It’s a world that Desai knows well, having spent the past five years working on digital and streaming strategy at Capitol Records and Universal Music Group. He argued that there’s still a vast pool of musical talent that the record labels are ill-equipped to tap into.

“If there’s some girl in Indonesia whose music the world is dying to hear, they’re never going to get the chance,” he said. “The bridge to connect her to the world doesn’t exist today. The music business is entrenched in a very old way of working, finding artists through word-of-mouth.”

There are other companies like Chartmetric creating software to help the labels scout artists, but Desai said, “I used to be the one buying the sevice. What always ended up happening was that we were trying to put 21st century technology into a 20th century machine.”

The machine, in other words, is the record label itself. So he decided to create a label of his own — Snafu Records, which is officially launching today.

The Snafu approach, Desai said, uses technology “to essentially turn everyone listening to music into a talent scout on our behalf.”

The company’s algorithms are supposedly looking at around 150,000 tracks from unsigned artists each week on services like YouTube, Instagram and SoundCloud, and evaluating them based on listener engagement, listener sentiment and the music itself — Desai said the sweet spot is to be 70 or 75% similar to the songs on Spotify’s top 200 list, so that the music sounds like what’s already popular, while also doing just enough to “break the mold.”

This analysis is then translated into a score, which Snafu uses to go “from this firehose of music, distill it down to 15 or 20 per week, and then the human [team] gets involved.”

The goal is to sign musicians as Snafu artists, who then get access the company’s industry expertise (including advice from the label’s head of creative Carl Falk, who’s written songs for Madonna, One Direction and Nicki Minaj) and marketing support in exchange for a share of streaming revenue. Desai added that Snafu will share more of the revenue with artists and lock them in for shorter periods of time than a standard record contract.

Asked whether streaming (as opposed to touring or merchandising) will provide enough money for Snafu to build a big business, Desai said, “Economics-wise, streaming sometimes does get a bad rap sometimes. It’s a bit misunderstood — there’s still just as many artists making really, really good numbers through streaming, it’s just a different kind of artist.”

And while Snafu is only officially launching today, it’s already signed 16 artists, including the Little Rock-based duo Joan and the jazz musician Mishcatt, whose song “Fade Away” has been streamed 5 million times in the five weeks since it was released.

“There’s a major opportunity for Ankit and the Snafu team to build a new innovative and enduring music label at the intersection of technology and deep industry expertise,” said Hampus Monthan Nordenskjöld, Founding Partner at TrueSight Ventures, in a statement. “The music industry is going through a tectonic shift and we’re extremely excited to work with Snafu as they redefine what it means to be a music label in the 21st century.”

Spotify is buying The Ringer to boost its sports podcast content

Where top VCs are investing in travel, tourism and ... US wants to help Ericsson, Nokia and others develo ... 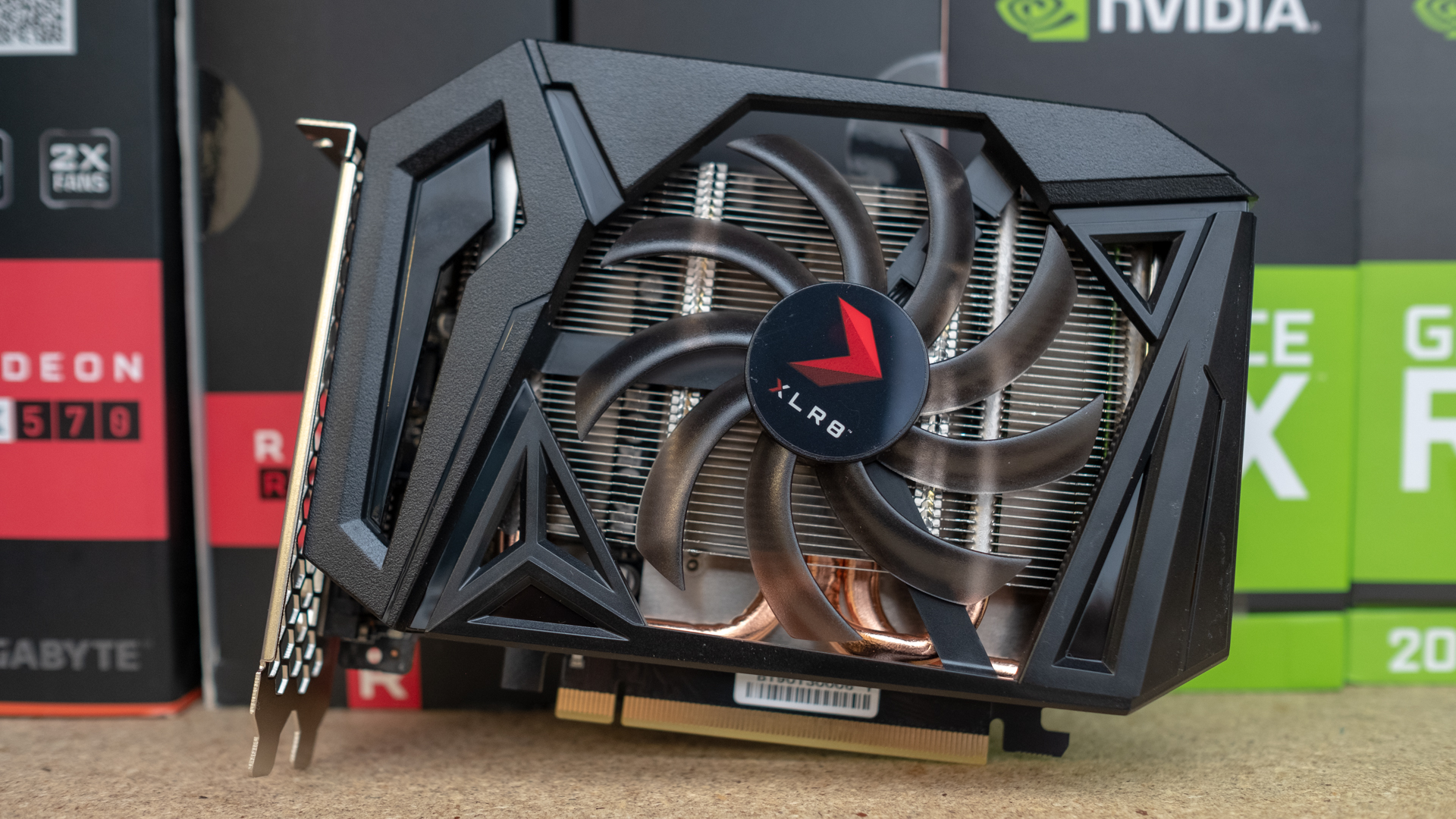 Best Nvidia GeForce GTX 1660 Ti: which version is ...
Why to use GetFreeAPI.com? ...
Monitoring and Amazon CloudWatch? ...

Why to use docker with DDKits? ...
Building the right Google Sitemap XML for Laravel ...