The MacBook is no more, so your hopes of buying a MacBook 2020 have been officially dashed. Unfortunately, Apple low-key announced on July 10, 2019 that they dropped the MacBook from their MacBook line-up, and confirmed that it will not be replaced with a new version. At least, not in the foreseeable future. In fact, this 12-inch laptop is no longer available on the Apple website.

This isn’t a huge surprise, especially because last year came and went with no sign of the new MacBook. Instead, Apple launched the new MacBook Air – which some would argue replaced it. It didn't make an appearance at the WWDC 2019 alongside the redesigned Mac Pro 2019 and macOS Catalina, either. Because the latest thin and light had been out for nearly 2 years, we were actually more than ready for the follow up.

Looking back, the MacBook 2017 was everything we’ve wanted since the thin and light rebirth back in 2015 – at least on paper. It was packing the powerful 7th-generation Intel Kaby Lake processors that gave it a massive boost to power, as well as the Butterfly keyboard, which is better than ever, despite some persisting issues.

Now that we have Intel Amber Lake processors, we would have loved the MacBook 2020 to utilize these, taking a huge leap over the 2017 model and giving MacBook users an indisputable reason to upgrade.

The good news is that both the MacBook Air and 13-inch MacBook Pro both received a refresh, giving MacBook users who are looking to upgrade a couple of fairly affordable alternatives.

Of course, with third-party retailers still selling them, you can still take home a 12-inch MacBook, perhaps at a cheaper price. 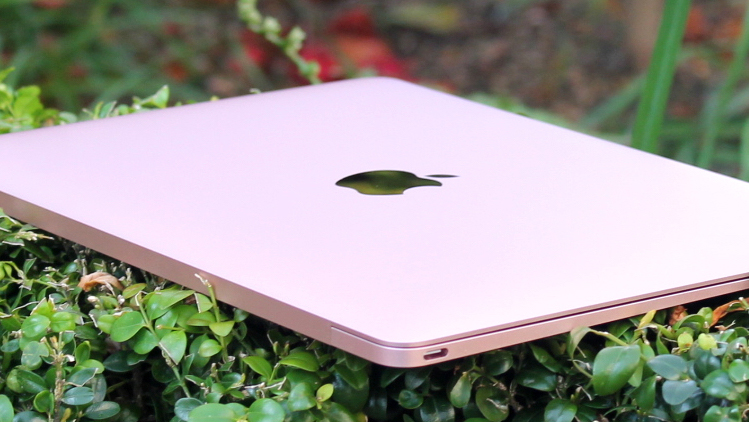 None of the most recent reports, rumors or leaks gave any idea as to when and if we’ll see the MacBook 2020. Of course, the lack of information was probably due to the fact that Apple didn’t have any. That is, outside of declaring its demise.

In 2015, Apple rolled out the first MacBook in April. That was following a March keynote, an increasingly common time for Apple to release a device.

However, Apple went all of 2018 without releasing a new 12-inch MacBook. While we initially thought the blame was on Intel’s 14nm shortage, the Cupertino behemoth had no problem putting out the MacBook Air 2018.

Furthermore, Apple didn't showcase the MacBook 2019 at WWDC 2019, though that was hardly surprising as this year's hardware portion of the keynote focused entirely on the new Mac Pro 2019 and its 32-inch 6K Retina display, the Pro Display XDR.

However, with the new macOS 10.15 boasting new features such as the Apple Music, TV and Podcasts apps (formerly iTunes), Sidecar and Voice Control, Apple could have used the opportunity to show off a MacBook that’s obviously designed for entertainment – the MacBook 2020.

Unfortunately, July 2019 saw Apple completely dropping the MacBook, opting instead to give the MacBook Air and 13-inch MacBook Pros a well-deserving refresh. 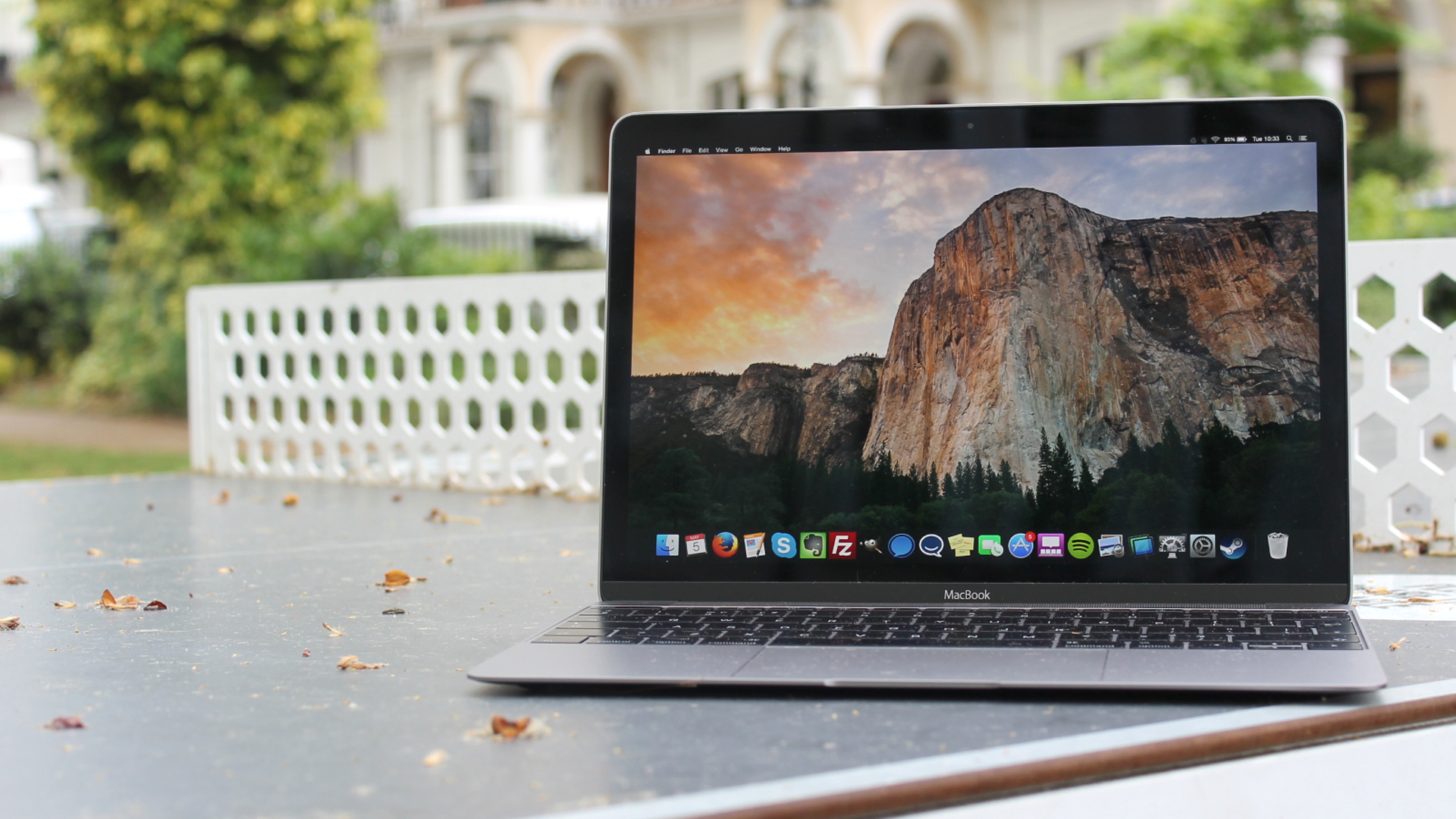 This is another aspect where we’ll have to speculate based on the current pricing of the MacBook.

There was speculation that Apple will be releasing a cheaper 13-inch MacBook, but that turned out to be the new MacBook Air.

With the pricing so tight here, amounting to minute differences in hardware between offerings, we wouldn’t have seen a price drop. The only way we saw the MacBook budging on price is if Apple introduced sizable storage or higher power options, which would have sent the price up, rather than the opposite.

For the MacBook 2020 price to have come down, compromises would have been made. Apple could have lowered the memory down to 4GB from 8GB. But we didn’t think that would have happened, especially because 8GB is standard these days.

Instead, the only way we’d have seen a cheaper MacBook 2020 was if Apple dropped its storage from 128GB SSD instead of starting with 256GB. This would have been beneficial to those who’ve already invested in external drives. Considering how much Apple charges for a bump in storage, lowering that amount should equate to a considerable price drop.

Still, since Apple has pretty much said that they don’t have plans to follow up its last MacBook release, speculating on the price is futile. 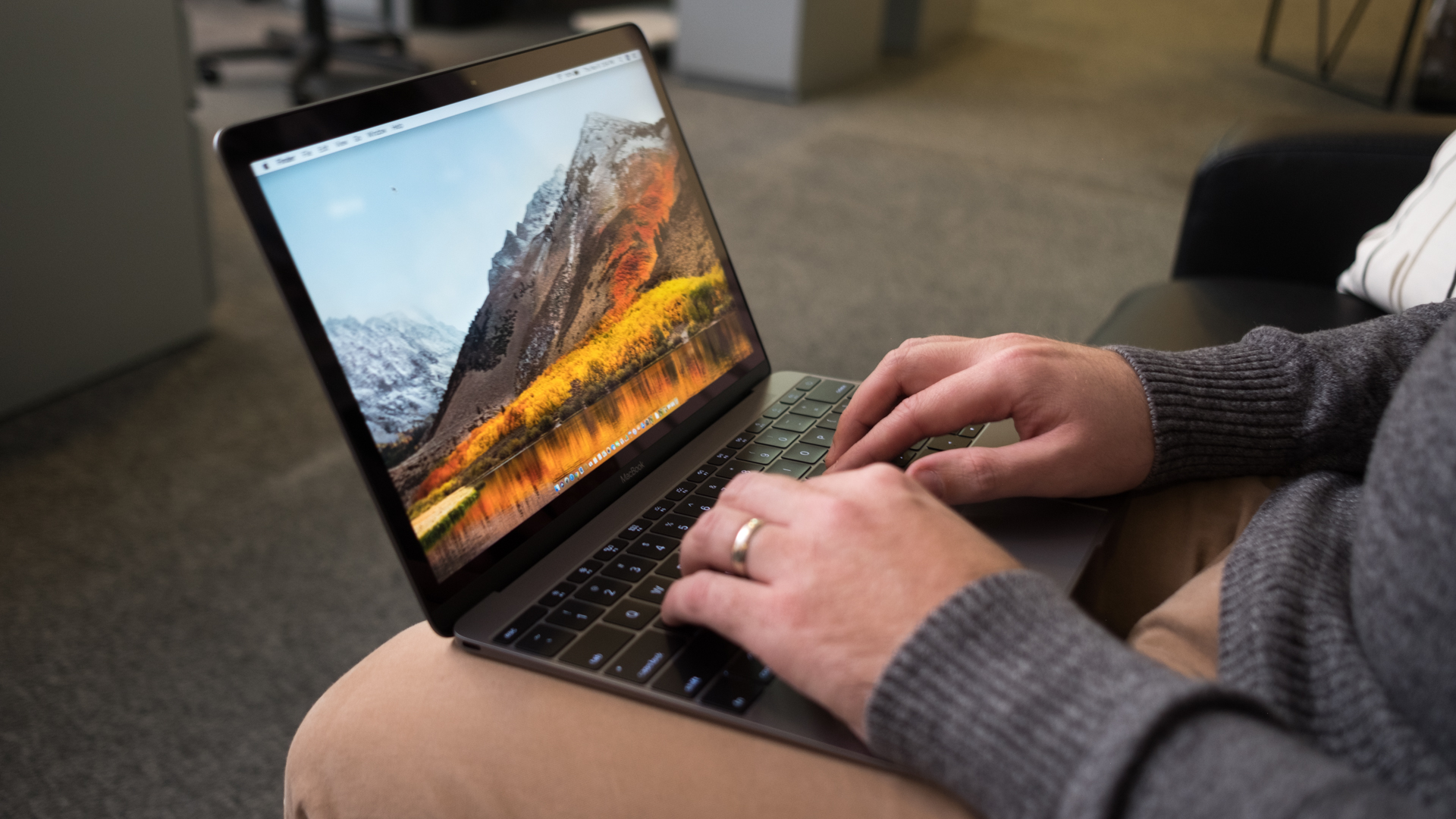 Again, the MacBook is no more. Still, if the Cupertino behemoth did push the release of its 2020 successor, here’s what we were hoping to see Apple improve about the MacBook 2020.

MacBook 2020 keyboard and screen
Throughout 2018, there were plenty of rumors that Apple had plans to design a MacBook with dual screens. One of these screens would be a capacitive touch keyboard. Early 2019, we stumbled upon a rumor that the touchscreen keyboard would have raised glass and haptic feedback, so it will feel as much like a traditional keyboard as possible. However, it’s easy to expect this to raise the price on any MacBook that implements it.

Even if this touchscreen keyboard doesn’t make its way into the 2020 MacBook, it doesn’t mean the Butterfly mechanism keyboard won’t be improved upon – especially after Apple admitted that some of the keyboards in recent MacBooks are faulty and is now offering to repair them for free.

That’s why we’re pretty sure that the MacBook 2020 will feature the same third-generation Butterfly keyboard as the new Macbook Pro while MacBook Air will have a membrane that makes it less prone to jamming up.

More ports, please
One of the biggest problems with the 12-inch MacBook, ever since its initial release has been the all too obvious lack of ports. With just the one USB-C port – that isn't even Thunderbolt 3! – and a headphone jack, this port situation absolutely needs to change in the MacBook 2020. Even one additional port will help, so that you can charge while also connect a different device at the same time without needing a dock.

We’ve already seen Windows laptops accomplish this feat. Take the Huawei MateBook X, for instance, with its two USB-C ports, or even the similarly priced MacBook Pro, which has two. Maybe there’s room for a microSD card reader too, though that may be pushing it.

Punchier processors
Costing as much as it does, Apple really needs to put some more power into its 12-inch MacBooks.

Then again, the MacBook has consistently used energy efficient Intel Core ‘M’ and ‘Y’ series CPUs up to this point, so we wouldn’t bank on seeing full-fat Ultrabook processors, as they’d generate too much heat for the tiny, thin chassis.

Now that Amber Lake Y-series CPUs have been released by Intel, we’d like to see Apple shove these latest 8th-generation processors into the new MacBook. However, at this point, those are essentially old tech already, so again, we’ll just have to see.

We’ve also seen some rumors that Apple is planning on crafting an ARM-based MacBook at some point, and if the iPad Pro 2018 were any indication, we could definitely see this happening. Apple would just have to work out some kinks in getting macOS to run on an ARM system.

It’s also safe to assume that Apple will put its T1 or T2 processor into the MacBook 2019 – as it has with all of its latest Mac releases.

Since the 12-inch MacBook lacks a Touch Bar, it’s safe to assume that if one of these co-processors is implemented, it will be used for the automatic wake and ‘Hey Siri’ functionality that’s currently unique on to the iMac Pro, MacBook Air 2018 and MacBook Pro 2018.

Sturdier build
The Apple MacBook already feels remarkably sturdy in hand, but over time it can become inundated with scratches – even if you are exceptionally careful. Luckily, Apple has recently filed a patent that details plans for making ‘indestructible’ hardware, through some unique coatings.

This will be an excellent option for a premium device that most users won’t want to upgrade for four to five years, as well as help keep the MacBook looking as stunning as the day you opened it.

Of course, we don’t know if this patent will ever see the light of day or even get utilized for the MacBook. However, this approach, alongside the improved Butterfly keyboard found in the MacBook Pro 2018, could make the MacBook 2020 a much more durable device, so we’re keeping our fingers crossed.

Stronger audio and video
Speaker performance and webcam quality are two corners that Apple obviously cut in designing the MacBook. With the MacBook 2020, this needs to end. Tinny speakers and a sub-HD webcam for a laptop this expensive and designed for entertainment simply isn’t acceptable, and not in this day and age.

Apple needs to beef up the webcam up to 1080p, to make it more worthy of its price tag. The speakers, though, are a problem we don’t necessarily have a solution for. Supporting the speakers with down-throwing bass modules in the base might work? Otherwise, stick to your better made external speakers and headphones.

GM reveals Ultium, the heart of its EV strat ... Elon Musk's Neuralink is one step closer to putti ... Raspberry Pi 4 deal is now cheaper than ever for i ... PS5 wishlist: the most wanted specs, features and ... 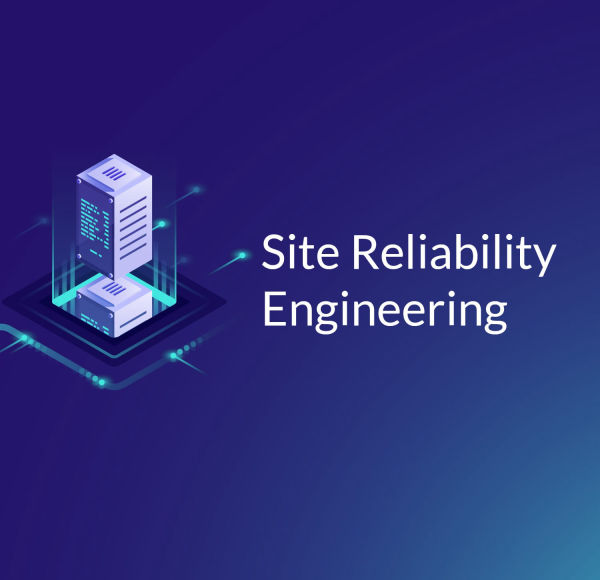 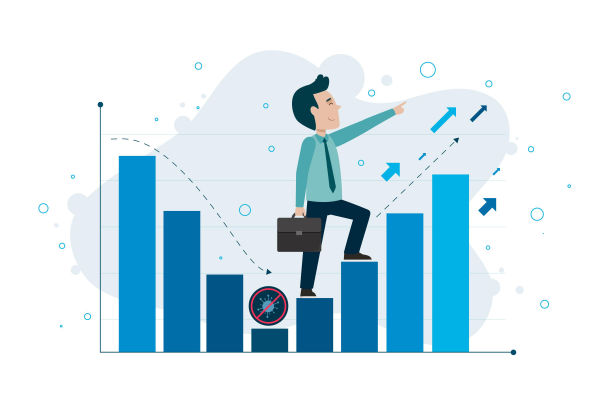 How to Show Up on the First Page of Google Today ...
What, Why and how to use Amazon Virtual Private Cl ...