The upcoming Huawei P40 is one of the tech industry's biggest enigmas – will it actually ever release or not? Despite Huawei's claims the phone will land in March, we're unsure.

Because of the ongoing Huawei ban, new smartphones from the company can't use any Google apps (including the Play Store), greatly restricting their capabilities and value versus other smartphones. When the Huawei Mate 30 Pro launched it had no such apps, and we couldn't even give it a full review as a result.

Despite the dubious future laid out for Huawei's handsets, we're eagerly anticipating the upcoming P40 smartphone – the Huawei P30 and P30 Pro from 2019 are some of our favorite phones, and the latter topped our best camera phones list for a long time. We’ve taken them for intensive camera tests and described how they got us excited to take pictures with our phones, so we’re definitely fans.

Still, smartphones are a competitive industry, and with near-constant flow of new phone launches bringing with newer upgrades, the Huawei P40 and Huawei P40 Pro will need to arrive with significant upgrades to be relevant.

Update: Huawei has confirmed that the Huawei P40 will land in March, as well as teasing other details. Also, an analyst predicts the P40 Pro will come with 10x optical zoom.

With the Samsung Galaxy S11 coming just before the Huawei P40, and the iPhone 12, Huawei Mate 40, Samsung Galaxy Note 11 and more coming later in 2020, the phone is going to need to impress us a lot to be considered one of the bests of the year.

We’ve listed what we want to see in the Huawei P40 below, as well as what we already know or have heard rumored. We'll be constantly updating this article with all the latest Huawei P40 leaks and rumors as they happen, to bring you the best idea of what to expect ahead of the handset's official launch. 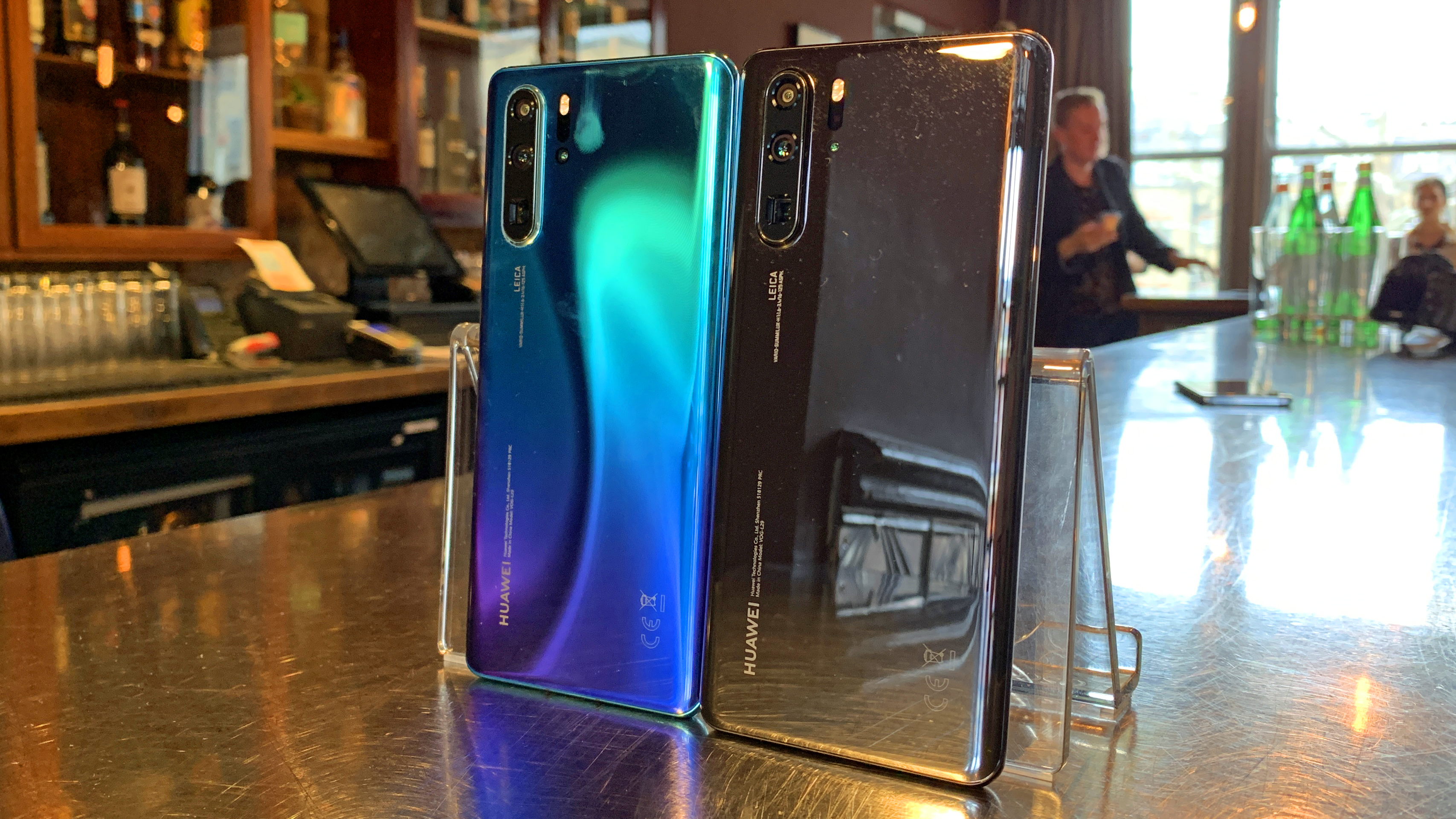 Huawei has confirmed that the Huawei P40 will be announced in Paris at the end of March.

This post-MWC timing makes sense, as Huawei likes to separate its phone launches from other big tech events. It had previously launched new P series handsets at MWC in Barcelona at the end of February, but that's a show which features a huge number of launches and it gets more exposure by delaying by a couple of weeks and holding its own event in March.

We’re expecting that trend to be followed in 2020 if the phones are as much of a tech upgrade as we’re hoping, so you could see the Huawei P40 and P40 Pro inch closer towards premium phones.

One thing we’re not expecting though? For the Huawei P40 to be available in the US, as previous Huawei phones haven’t been.

We haven't heard too many Huawei P40 rumors, but there is a little we've got to go on right now.

The first piece of news is the biggest: despite the Huawei ban throwing the future of the company into disarray, it seems like Huawei still plans to launch the Huawei P40 globally.

Even if the ban is still in place when the phone is set to release, the launch will go ahead – the handset will just come without Google apps. This might make it a little useless, since most people only use a smartphone for its apps.

A Huawei exec has also said that the P40 will have a "never seen" design, suggesting big changes to the look, and that it will run Android 10 (without Google services), and have performance and photo quality improvements.

Speaking of the camera, we've also seen a leaked image of the Huawei P40 camera bump – well, a side-on glimpse, at least. The rear lump seems to be in the top-left of the phone's back, same as in the Huawei P30, and it doesn't seem too intrusive either, at least compared to devices from other companies.

There's no word on the Huawei P40 camera specs just yet, but that camera bump looks pretty large, leading us to believe it will house at least four snappers. The Huawei P30 Pro had a camera bump housing three cameras but a fourth to the side, so the fact the leaked image seems to show four cameras doesn't mean the device won't have more.

The Huawei P40 Pro could come with an improved 10x optical zoom with a redesigned periscope lens array, according to noted analyst Ming-Chi Kuo, as part of a greater prediction of increased zoom capability in all 2020 smartphones. No indication of whether zoom will improve with the standard P40; its predecessor maxed out at 3x optical and didn't have the periscope design.

What we want to see

When the Huawei P30 Pro came out with four lenses, it was one of the first smartphones to do so, and even the P30’s three were impressive.

But now more affordable smartphones have four cameras, like the Honor 20, so one way for Huawei to continue its photography dominance, and distinguish itself from the competition, would be to add yet another lens. 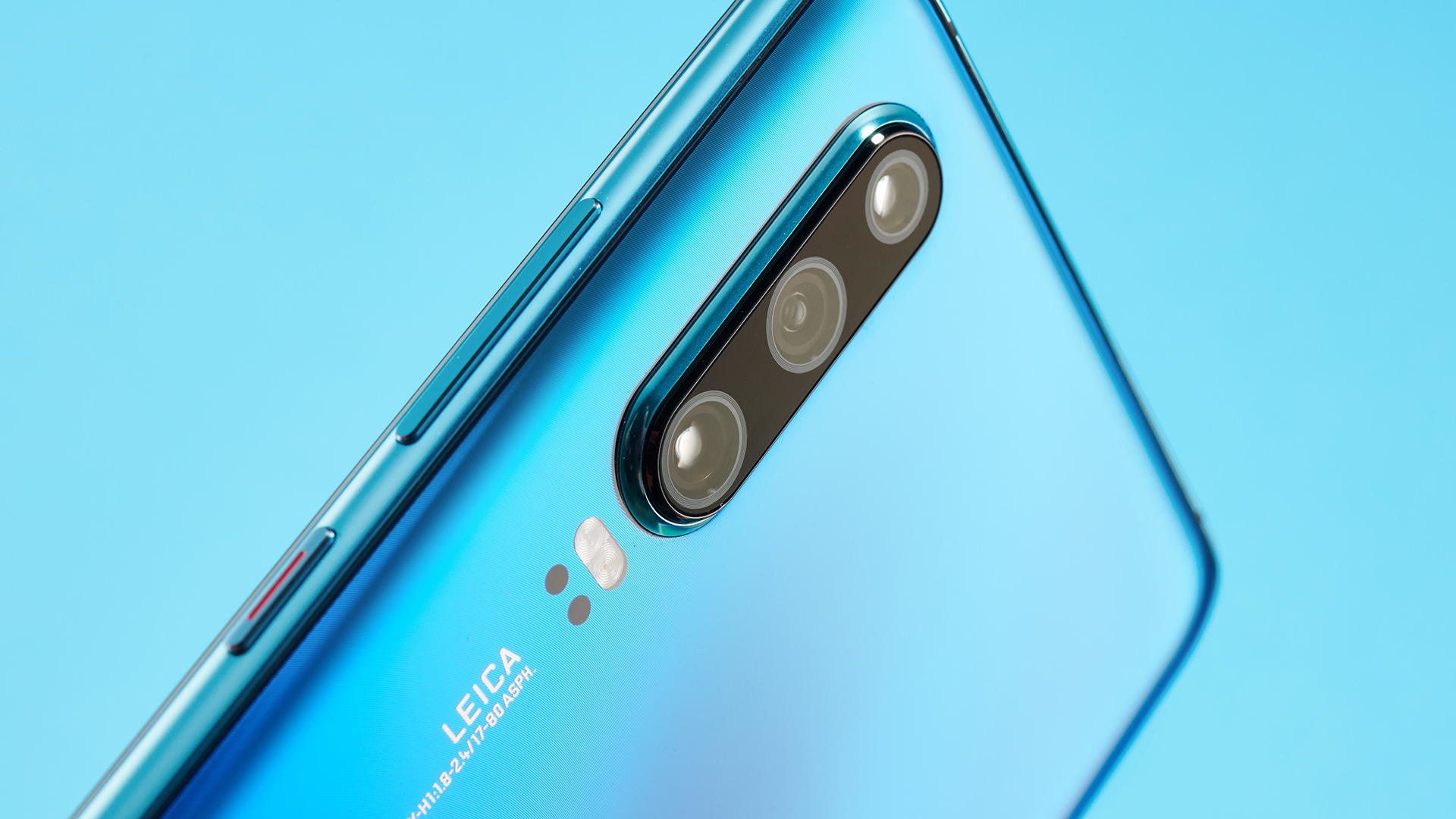 Our top choice for this extra lens would be a Motorola One Action-style 'Action Cam' for recording video, as video-specific cameras are things we haven’t seen too much in cameras.

An anamorphic lens would also be great for recording video, as that type of lens is used by professional film-makers as it letterboxes the footage and captures lens flare, with other perks too.

This is something we ask for in every new phone, as it’s a feature that’s becoming bigger over time, but wireless charging on the Huawei P40 would be a really useful feature that would fit its premium status.

We’re hopeful this feature will be added – the Huawei P30 Pro had wireless charging, as did the Mate 20 Pro, so it’s probably on a matter of time before Huawei brings the feature to its non-pro phones.

If we were to sum up the Huawei P30 and P30 Pro displays, it’d be ‘good not great’ – the OLED are HDR10, which is fine for viewing content, but nothing on competitors with QuadHD or even 4K displays.

Huawei is always trying to be competitive in the camera department, and to view increasingly amazing pictures you’re going to need better and better displays, so it would make sense for Huawei to update its range.

Perhaps by fitting the Huawei P40 with AMOLED tech in the screen, with QuadHD or even 4K, Huawei could stay ahead of the competition.

We’d like the Huawei P40 to keep the notch of the P30. This is something of a controversial stance, so stay with us here – but we don’t want Huawei to follow the trend of increasingly bizarre and gimmicky notch alternatives.

The reason for this is that, currently, there are no better solutions to the front-facing camera problem. Punch-hole cut-outs take up as much, if not more space, and pop-up cameras are a gimmick that can be an inconvenience when done well, and very annoying when not.

It’d be good if Huawei could shrink the P30 Pro’s notch, which is rather thick, but the P30’s is slim and inoffensive compared to that of many other phones. Better to imitate this than try something different, that ends up backfiring.

This is going to be less of a controversial opinion – we’d like Huawei to redesign EMUI, its own-brand user interface, in time for the Huawei P40.

Currently, EMUI is arguably rather bright (some would call it garish), and it comes with quite a bit of bloatware that you’ll find yourself uninstalling straight away. Chinese phone manufacturers frequently have UIs that are popular in China, but not as much elsewhere, and EMUI is a prime example.

If Huawei could dust up this UI for the Huawei P40 (which may be a simple task if the phone runs on Harmony OS), it’d certainly be much more pleasant to use.

One of the most impressive Huawei P30 features was the digital and optical zoom available on the camera, but we’d like to be wowed again if the Huawei P40 zoom saw an upgrade.

The Huawei P30 allowed for 3x optical zoom and 30x digital, and the P30 Pro saw up to 5x optical and 50x digital – that’s pretty impressive sight. But now that smartphones like the Oppo Reno 10x Zoom support a crazy 60x zoom (despite the name), Huawei is going to have to pull out the big guns to keep competitive.

Perhaps we could see an improved telephoto lens in the P40 and P40 Pro, as well as a better megapixel count so that digital zoom creates less grainy results.

Huawei’s smartphones are noted for their rear camera arrays, but we’d like to see the Huawei P40 cameras on the front to also allow for competition-crushing pictures, and the best way for Huawei to achieve this would be by having multiple front-facing cameras. 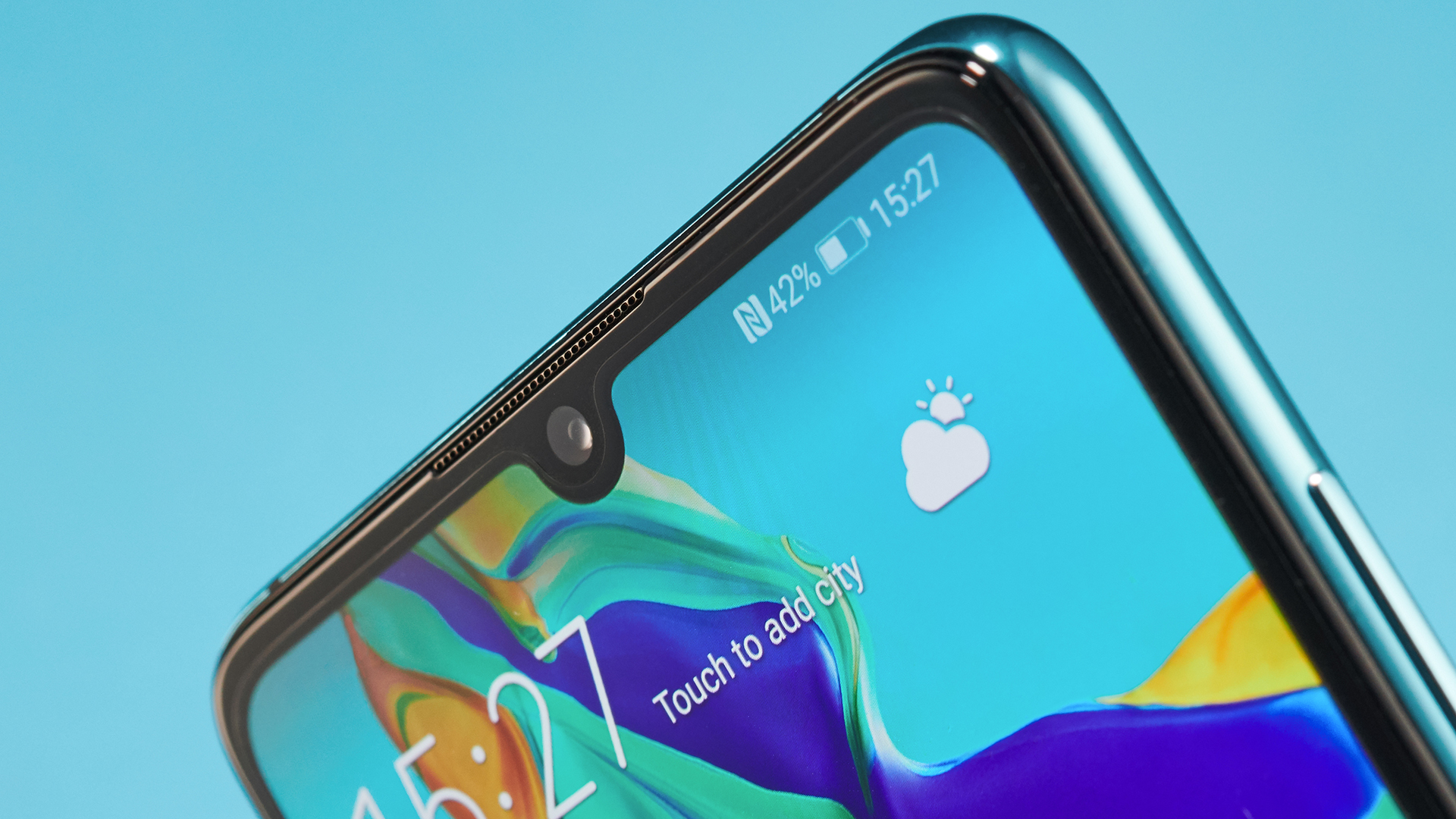 We’ve already seen this done in phones like the Samsung Galaxy S10 Plus, which has two cameras on the front which ‘see’ depth in order to add appropriate ‘bokeh’ background blur. If there was something similar in Huawei’s upcoming phones, even just the Huawei P40 Pro, it’d give the device a competitive edge.

While the Huawei P30 Pro had IP68 protection, making it pretty much accident-proof (it means it’s dust resistant, and can be submerged up to 2 metres for half an hour), the P30 was had only an IP53 rating, so it was dust and splash protected, but if you dunk it in the bath along with your P30 Pro, it’s not turning on afterwards.

We’d like the Huawei P40 to have resistance to match its P40 Pro counterpart – we don’t like having to worry about the safety of our smartphone at all times, and if the P40 could match the P30 Pro’s protection, it’d help us sleep safe and sound at night (and by bodies of water). Is Argos still open after the coronavirus lockdown - and can you order home delivery? ...
Mar/24/2020