The adoption of virtual reality (VR) headsets in the UAE is still in its infancy but the Expo 2020 Dubai, 5G and its focus on third-platform technologies (social media, mobility, cloud and Big Data analytics) will certainly help foster awareness as a whole in the country.

Akash Balachandran, Senior Research Analyst for mobile devices and AR/VR at International Data Corporation (IDC), told TechRadar Middle East that the lack of availability of virtual reality devices along with higher average selling prices has put a damper on general consumer adoption in the Middle East.

“We’ve seen initiatives that have gained some traction when it comes to commercial use cases. In the construction and real estate market through virtual property showcases, in the retail space (for instance through virtual pop-up stores from furniture giant IKEA in countries like Kuwait, Jordan and Morocco), as well as in the public sector with government entities like the RTA researching the use of VR in training use cases,” he said.

“Events that include VR implementations will allow for leaders in the commercial space, in particular, to understand and engage with VR in a meaningful way such that they may be able to drive adoption of the same within their own industries, within the UAE and the region.

Furthermore, he said that 5G will certainly be a boon for VR especially for commercial use cases since it allows for a stable, low latency and high-bandwidth connections.

5G to be a catalyst

Sukhdev Singh, vice-president at market research and analysis services provider Kantar AMRB, said that 5G is going to be a catalyst for the growth of VR and AR.

“It needs to render a higher amount of data to experience the richness of it and for that, we need 5G for latency and bandwidth. The moment the adoption rates go higher, investment into these technologies will grow,” he said.

Right now, he said the development of apps is still very low but global players have been active.

“Local development has been limited as the intake is also limited. As businesses are adopting in a big way to give customers a better experience but the actual magic will happen when consumers can access it on their devices and at their homes,” he said.

Moreover, he added that AR has got ready and serious apps right now but VR has more entertainment value.

In the long run, both AR and VR will “grow significantly”.

However, Balachandran said that it’s unlikely that just 5G alone will drive consumer adoption of VR in the short term.

While the positive impact 5G would bring to haptics, he said that resolution and lag for VR gaming, for instance, is obvious, it’s unlikely the average consumer in the region sees those benefits in the short term.

While the adoption of VR has certainly been slow in the region, it’s not in question if but when VR takes off in the business space, he added.

VR market to double after 3 years

Due to the lower cost of implementation and an existing strong developer base, Balachandran said that AR is expected to play a role in retail space first.

“With most consumers owning a capable smartphone, it’s easier to implement AR for the masses to drive consumer engagement in the brand and allow for the consumer to experience a more tailored shopping experience on the go.

“Use cases for VR in the retail space are still emerging. While VR may be used for staging and visualisation purposes by the retailer, it is unexpected to drive volume sales of VR headsets in the region in the short- to mid-term,” he said.

Moreover, he said that the lack of availability and support are key barriers in the region, as well as in the UAE, along with the ever-important price of the device.

“VR parks are few and far between and haven’t been able to drive awareness nearly enough in the region. This is partially due to the small number of such establishments, but also because unlike gaming cafes and arcades, the VR experience is often perceived to be too expensive and for a niche audience,” he said.

However, Balachandran said that Dreamscape Immersive, bringing with it unique experiences (for instance from the immensely popular How to Train Your Dragon franchise), is a great step in driving the general public to experience high-quality VR.

Majid Al Futtaim has opened Dreamscape Immersive’s first international location, outside of the US, at Mall of the Emirates in UAE. How unified communications is providing continuity and comfort during the coronavirus pandemic ...
Mar/25/2020 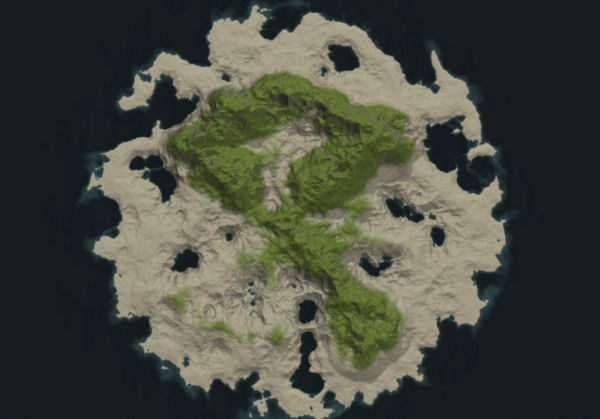 How to change the Xcode version for compiling Unre ...
Monitoring and Amazon CloudWatch? ... 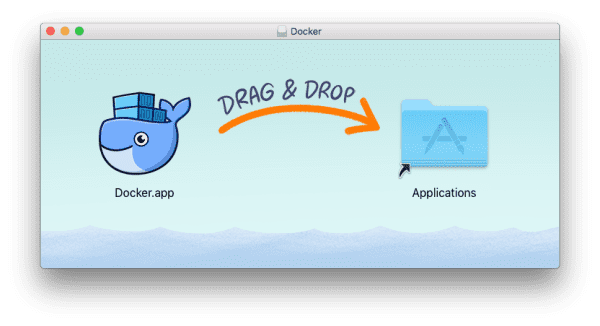